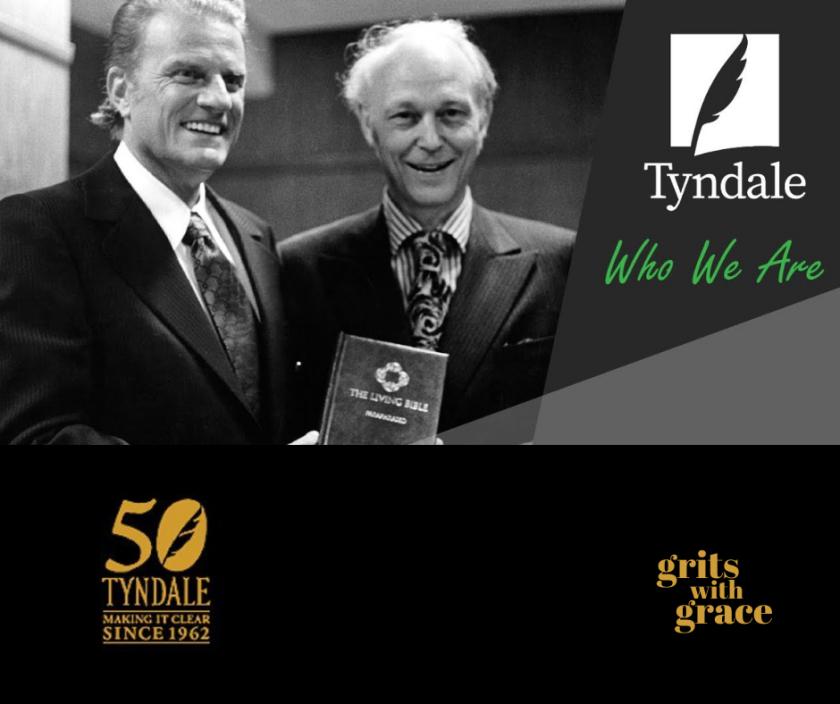 Hi Grits Family! Hey, my wife Judy and I are going to be “out of pocket” aka “not available” to write for the next couple of weeks.  During that time, we decided to send out some of our past stories.  I hope you enjoy the ones we selected and look forward to some “fresh Grits” in a couple of weeks. God bless.  Bro. Dewayne

And Mary said to the angel, “How will this be, since I am a virgin?” And the angel answered her, “The Holy Spirit will come upon you, and the power of the Most High will overshadow you; therefore the child to be born will be called holy—the Son of God. For nothing will be impossible with God.” Luke 1:34-35, 37

It was almost unbelievable.  My wife, Judy, runs an Airbnb.  Airbnb was founded in California by a couple of guys who needed to make some cash.  Since there was a shortage of places to stay in the city where they lived, they decided to rent a spare space they had as a nightly rental.  They threw an air mattress on the floor and ran an ad.  What happened next was just amazing.  The room was booked all the time and well, the rest is history.  Today it is a multi-billion-dollar corporation that works as a clearing house for people who have property they want to rent on a nightly basis.  One of those is us.

We had a two-bedroom apartment over our garage that was sitting empty.  Judy researched and worked hard, and now we have a business that is a supplement to our household income.  As a side benefit, we get to meet a lot of people from all over the United States and sometimes from overseas.  Judy loves to host people, so it is just a win all the way around.

As I said, we get to meet some pretty wonderful people.  One of our favorites bordered on almost incredible.  We’ve had lots of really good people stay with us and a lot of them are Christians.  But the first fall we were renting, we had a younger couple stay with us and they began to tell us a bit of their story.  I was chatting with the husband while Judy was chatting with the wife.  I thought I heard the word “grandfather” and the name “Kenneth Taylor.”  So, I pushed pause on my conversation with her husband and said, “Excuse me, did you say that Kenneth Taylor was your grandfather?”  And she replied, “Yes.”  We had read his children’s story books to our girls many times, so I had to know the story.

Kenneth Taylor was a regular walk around guy who loved Jesus—a lot.  He really wanted his children to know God like he did.  Sadly, there wasn’t a scripture translation available that they could understand.  Back in those days it was the King James Version (KJV) and it was written on a grade level way too high for kids.  He got the idea to paraphrase the Bible into a language that was easy to understand. He wanted his ten kids to understand God’s Word like he did. In 1954, he had to ride a commuter train about an hour each way to work in Chicago, so he came up with a plan to paraphrase the New Testament into modern English during his commute.

For seven years—seven years, he would put his Bible on the seat next to him and put a yellow tablet on his leg and he would literally read and then write—read and then write. He started with the gospels and went from there.  When he got finished, he called his new paraphrase, Living Letters and it was released in 1962.  Well, he quickly found out that the Christian world was not ready for that—they were still struggling with anything besides KJV. No one was interested in publishing Living Letters.  So, do you know what he did?

He and his wife took their limited savings and begin publishing Living Letters.  The Living Letters would later be called The Living Bible. Slowly, ever so slowly, he began selling this paraphrase of the Bible and then something happened.  The Billy Graham Association called and asked if they could publish a special edition to give away at their crusades.  They wanted something that they could give to new Christians when they became Jesus followers, and they thought the Living Bible would be just the thing. They ordered and purchased half a million copies. It was a huge success. Oh, and along the way he started a new publishing company.  If you follow Christian publishing, you just might recognize it—Tyndale House Publishing.  How amazing is that?

Just think—an ordinary, walk around guy who loved Jesus, decided to do something about something.  He was very intelligent, and way committed, but really, he was just an ordinary man who loved Jesus.  And the paraphrase of the Bible he created on a yellow tablet strapped to his leg has helped millions get to know Jesus or know Him better.  It wasn’t easy and it wasn’t fast, but he stuck with it and God used him in a big way.

So, what about you?  What niggle do you have?  What thing is there that God is maybe, just maybe, calling you, leading you, to do?  What ministry does He want you to lead or birth?  What way can you bring some light into this way too dark world?  One of the greatest miracles in the world involved a young Jewish girl who was maybe as young as 14 or 15 years old.  God chose her to give birth to His Son.  She was just an ordinary, walk around girl who said yes to God.  When she said, “How can this be since I’ve never been with a man?” God just said, “Hey, with Me anything is possible.”  Anything is possible.

I know, in our day, everything seems impossible.  We can’t seem to get anything right. But that’s only because we are excluding the One who can make it happen.  Remember what God said…with Me anything is possible.  When we choose to put God back in the mix of our lives, well, there’s just no telling what can happen.  Hey, I’m writing stories and having the time of my life.  I’ve always been too busy and God just sorta, kinda slowed the world down.  There you go.  I hope you will never forget Kenneth Taylor’s story and I hope you will never forget that God wants to use us to do something big for Him.  Don’t let the unknown scare you—it’s just a new adventure about to start.  You can rest in Him.  He’s got this.  Bro. Dewayne

2 thoughts on “Nothing is Impossible”