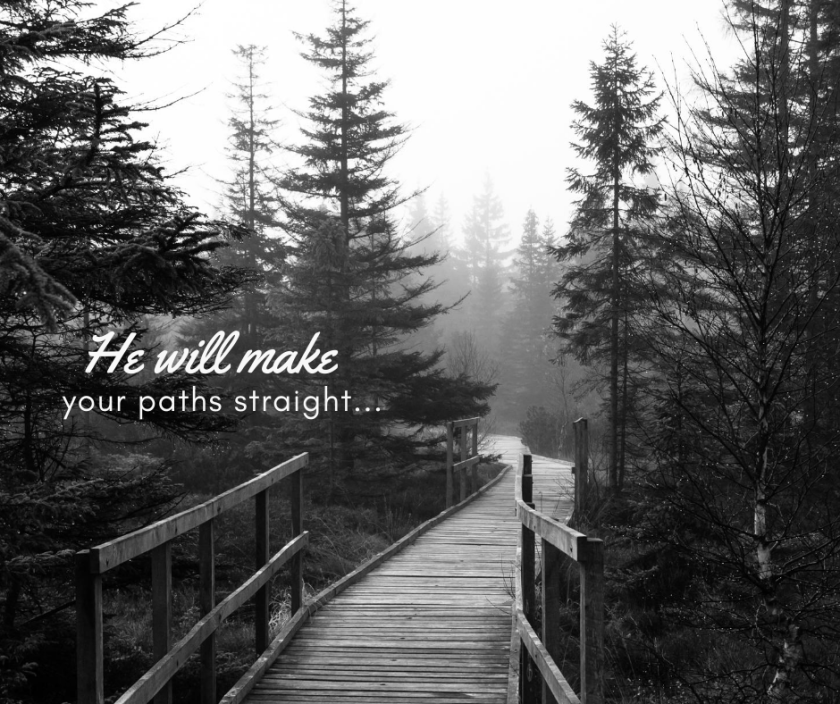 Trust in the Lord with all your heart, and do not rely on your own understanding; in all your ways know him, and He will make your paths straight.” Proverbs 3:5-6

What’s next?  It’s a question that I find myself asking just about everyday as I prepare to write and share with you a short story with a big truth.  As I was sharing yesterday at church, to introduce the message I used an illustration.  After I had written Monday’s story, Judy told me, “when you told that story in the sermon I said to myself, that is tomorrow’s story.”  Well, my wife is rarely wrong so here we go a day late, but hopefully not a dollar short.

A couple of years ago we bought a “new to us” car.  It was a 2014 Volkswagen Jetta.  I drove all the way up near St. Louis to look at their lot full of Jetta cars.  Volkswagen had gotten in trouble about emissions and recalled all their diesel cars.  It took them a couple of years to get them fixed and rerelease them to the market.  Judy and I decided to dive into the diesel market and get one.

So, off I went to St. Louis.  When I arrived, I saw dozens and dozens of VW Jettas.  However, the problem was most of them were in pretty rough shape.  Apparently as the owners turned them in, they decided to treat them like an unloved dog.  Even after they cleaned them up it was pretty apparent they had lived a hard-knock life.  So with my trusty salesman by my side, I went from car to car to car—with no luck.  I’m pretty particular about cars and these were not making the cut.

Finally, after checking almost every car in my price range, we found one that was not as perfect as I wanted, but it was the best one available.  I drove it and liked it and before long it was ours.  Driving it home I noticed that the VW emblem on the steering wheel was not pointing straight up.  Hmmmm.  But trying to control my perfectionism I chose to ignore it—for a while.

So, even though it was “Judy’s car”, it had to go.  I asked my super mechanic, Chris, if we could pull the steering wheel and straighten it up.  He said, “You don’t have a steering wheel problem, you have a front end problem. You need a front end alignment.”  Well, what about that. I had noticed the car was not wanting to stay straight on the highway but I didn’t think too much about it.  I should have.

After we got the front end aligned and sure enough there is was—the VW emblem was straight up and down.  Yay—I said. Problem solved…and it was.  However, the problem was, I had waited too late.  Then, I was looking at my front tires and realized that the outside tread was virtually gone…outta there. My choice to ignore and live with a problem ended up costing me nearly $500.00 dollars for new tires.  Bummer.  Big bummer. Oftentimes procrastination can be very expensive.

Life can be like a car out of alignment. It got me thinking, what in our lives might be a little misaligned, out of balance?  What habit, what misplaced priority, what sins are we hiding, ignoring, or choosing to not take care of? I know, it seems easier not to worry about it, but truth be known, the longer we wait the more it costs. The longer we wait the bigger the consequences and the greater the regrets.  It has been said that if you aim for the moon and are less than one degree off you will end up somewhere, but it won’t be the moon…it might be Mars.

Solomon, one of the smartest guys in Bible, said it best. He said that we should learn to trust in the Lord with everything we’ve got, and don’t try to figure it out on our own. He goes on to say that in all our ways check with Him and He will make our paths straight. Make. Our. Paths. Straight.  In other words, if the steering wheel on our life is crooked, He can give us the realignment that we need.  He can make our lives straight.

Well, I don’t know about you but I think I will save the $500.00 next time and head to the alignment place as soon as I notice something’s going wrong.  I think I’m gonna do the same thing with life.  When my “VW emblem” is a little crooked or I find myself pulling away from the One who loves me most—I’m gonna head to the Master mechanic and let Him check me out.  I can trust Him.  The Creator always knows the creation best.  I’ll rest in the waiting room while He works.  I know He’s got this.