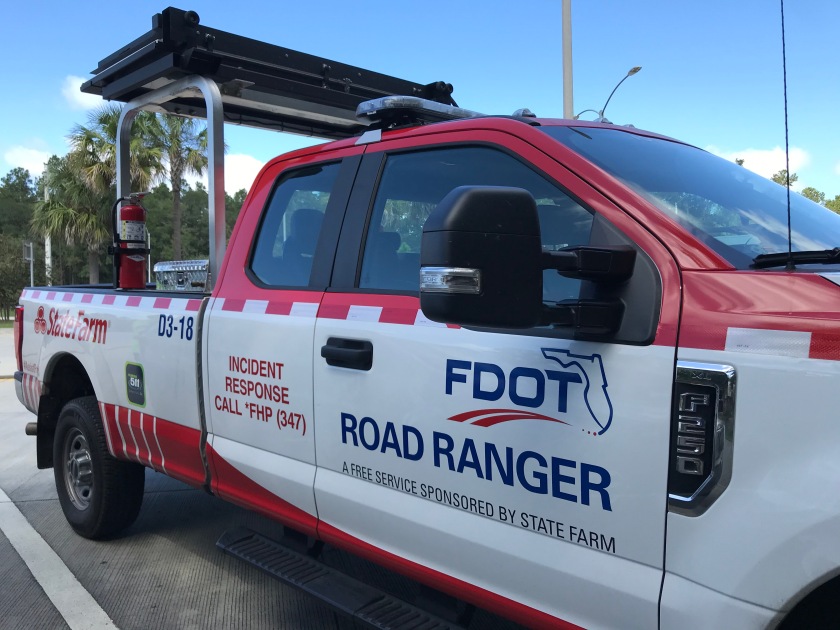 But a certain Samaritan, as he journeyed, came where he was. And when he saw him, he had compassion.” Luke 10:33

Who was that masked man?  Well, back in the old days…no wait…I mean the really old days when the first two numbers of the year were 19, there was a television show called “The Lone Ranger.”  He was a really good guy and had an Indian (maybe that should be Native American) sidekick named Tonto.  The Lone Ranger also had a horse named Silver. It was a great show—even in black and white.  The show had two famous lines.  The first was when the Lone Ranger was about to take off on his trusty horse Silver.  He would command, “Hi-yo Silver, Away.”  Invariably, the horse would rear up and off they would go.  The second famous line occurred when the Lone Ranger did his job and did away with a bad guy.  Also invariably the bad guy would say, “Who was that masked man?”  It was of course…the Lone Ranger.

Well, these days, history has started repeating itself only we don’t have one masked man…we have millions.  Oh but wait, we not only have masked men we have masked women…and boys…and girls…and babies.  Thanks to the COVID, we have all become Lone Rangers and we find ourselves asking, “Who was the masked man?”  I am absolutely certain I have ignored several church members at the store simply because I didn’t recognize them.  Equally as bad I have carried on 15 minute conversations with complete strangers thinking they were someone I knew.  I am totally confused.

Today though the Lone Ranger—the ultimate good guy—took on a new meaning. It wasn’t the Lone Ranger—it was the Road Ranger! We were traveling down to Gainesville, Florida to officiate at my Aunt Maryjo’s service.  She was my daddy’s baby sister and the last of that generation.  As we crossed into Florida, we eventually hit Interstate 10 heading East.  We stopped at a rest stop because we needed to rest.  It is a long way to Gainesville, Florida.  My wife and I were stretching our legs and we walked by this really cool truck.  It was some kind of official vehicle and had caution lights, big bumpers, a special receptacle on the front of the truck for jumping cars and all kinds of stuff in the back. It was a man truck only a man wasn’t driving it.

You see, on the side of the truck were the words, FDOT Road Ranger.  Beneath that it said, “A free (did you get that FREE) service sponsored by State Farm.  Standing next to the truck was a lady in a uniform.  From the signage I kinda thought I knew what it they did, but I decided to ask.  “Ma’am, so do you go and help people that are broken down on the road?”  She replied they did.  If someone has a flat tire, they will help them change it.  If they have a dead battery…they will jump them.  And I suppose if you run out of gas, they have some on board to get you to the next station.  Well, I told her I thought that was pretty awesome and thanked her for her kindness.  She once again told me it was sponsored by State Farm but I thanked her for her service to others.

I think that it is awesome that a company would sponsor a program like this.  When a traveler was at great need and when a company could take advantage of that—they offer free help.  Can you even imagine the comfort when “The Lone Ranger” showed up to help?  Can you imagine when the driver asked, “How much?” and the answer was “no charge?”  I’m telling you that is a breath of fresh air in what can be considered a pretty stale world.

Well, Judy said, “You know, I think that would make a good story.”  I think she was absolutely right.  I mean we live in a world where so many folks are broken down beside the road of life.  They are hot, bothered, discouraged, battered and beaten.  What if we were to become the Road Rangers along life’s road and began helping people…loving people.  Imagine the look on their faces when they realize we helped not to get paid, but rather just to help.  And, what if we were careful to make sure that they knew it was all because of what God had done for us.  Can you imagine?

I think I would like to be a Road Ranger…I mean really.  I don’t have the skill set but I do like helping people.  Well, truthfully, I better stick to preaching but I can, I should be a Road Ranger on the road of life.  We all should.  You know that story in the Bible where the least likely guy helps the guy who had been beat up and robbed.  Remember how he went over the top to help?  Well, he was being a Road Ranger—for Jesus and that is exactly what we should do.

So keep this little fact tucked away in your travel log, if you breakdown on any major road in Florida, somewhere not too far away will be a Road Ranger to help you.  It is a real comfort to know that they are close by…ready and willing to help.  It’s even better knowing that Jesus is always there waiting and wanting to help all those broken down on the road of life.  Go ahead and place the call—or pray the prayer.  Let Him know you need Him and He will be right there.  Until He arrives, just sit back and rest in the assurance that help is on the way.  Remember, He’s got this.

2 thoughts on “The Lone Ranger”